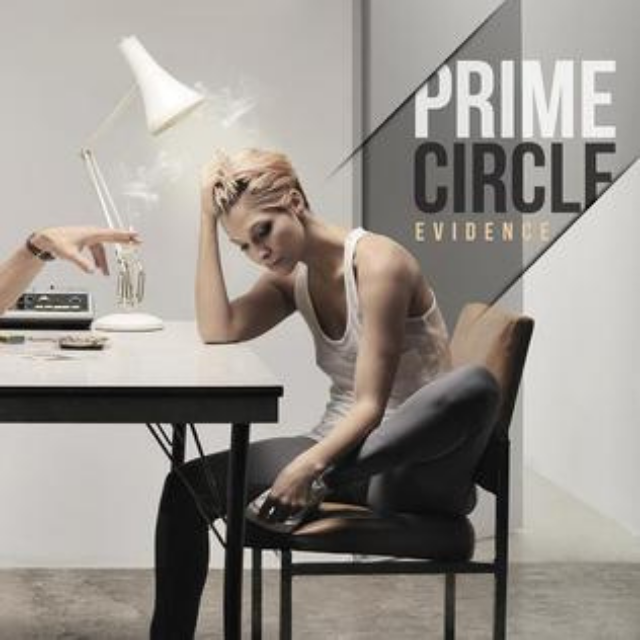 The enigmatic fifth album by South African rock band was released in 2012. After months of fan speculation, the title was revealed as Evidence.

The first single off Evidence – Time Kills Us All, debuted on regional and national radio in South Africa in late September 2012 to widespread acclaim. A stadium-sized power ballad, the song indicates the heights the band have scaled since their inception and the scope that they are still capable of.

The 13-track album was recorded at Bellville Studios in Capte Town, where Theo Crous held the reins as the producer with Prime Circle. Once tracked, the final mixes were done in Los Angeles, with Kevin Shirley, who is best know for producing legendary bands such as Aerosmith, Journey and Iron Maiden amongst others.

California resident and four-time Grammy Award winner Gavin Lurssen was the mastering engineer on the track Time Kills Us All. Lurssen is responsible for mastering records for Tom Waits, Sheryl Crow as well as Matchbox20 and T Bone Burnett.