If You Don’t You Never Will 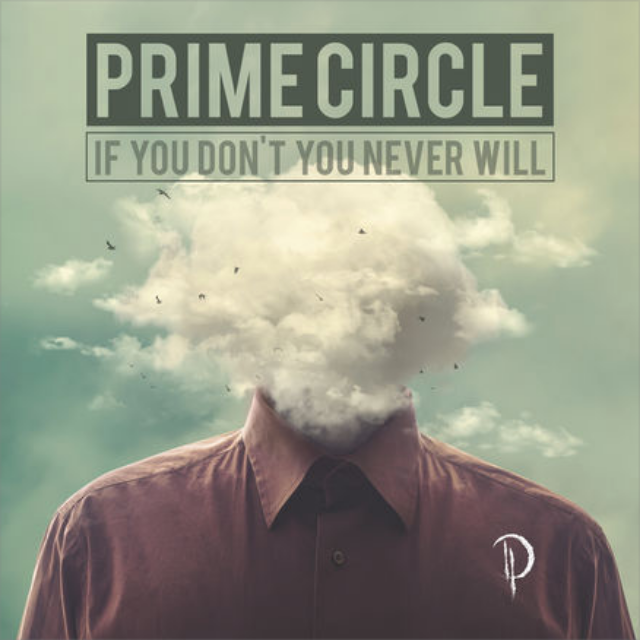 I have made so many awesome memories on these songs; I met amazing people whilst the album was playing and the words to the songs are applicable in so many situations.

My son sings every song... it's his favourite. We just love everything Prime Circle.

Prime Circle’s seventh album saw the band return with If You Don’t You Never Will. The album was released worldwide on 22 September 2017 with their first hit off the album The Gift receiving multiple airplay across South African and German radio stations. This album is produced by Denholm Harding.