Let The Night In – Deluxe Edition 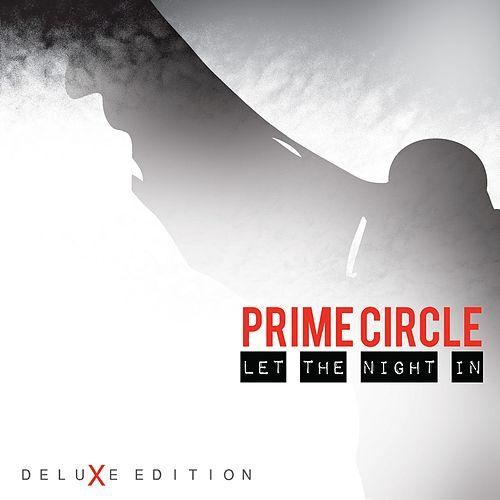 In 2016, the band returned with a deluxe version of Let The Night In. The album featured four brand new tracks: Stay At Home, I’ll Wait For You, the radio hit Ghosts and a live unplugged version of Let The Night In. The band embarked on a tour across Germany, Austria and Scandinavia as well as Southern Africa to promote the album. The song Ghosts could be heard on radio stations across Germany, making the Top 10 charts. The album reached Gold status.