Let The Night In 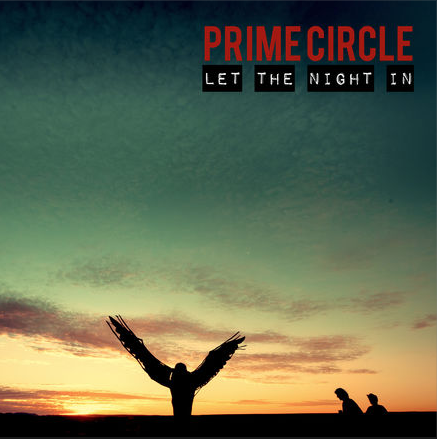 After 14 years of presenting South Africa with some of the most successful rock tunes, the band returned with their fifth album Let The Night In. This was a studio album infused with fresh creative energy and a new edge to the distinctive Prime Circle sound. It is already being described as “their most stylistically diverse record yet with a departure from their original sound”.