WE ARE PRIME CIRCLE

Prime Circle is one of the most celebrated rock bands in South African history. They have released eight studio albums since their debut in 2002, producing award-winning singles and albums in the South African music industry. Their 17-year career has seen them tour extensively throughout the world performing at several major international festivals 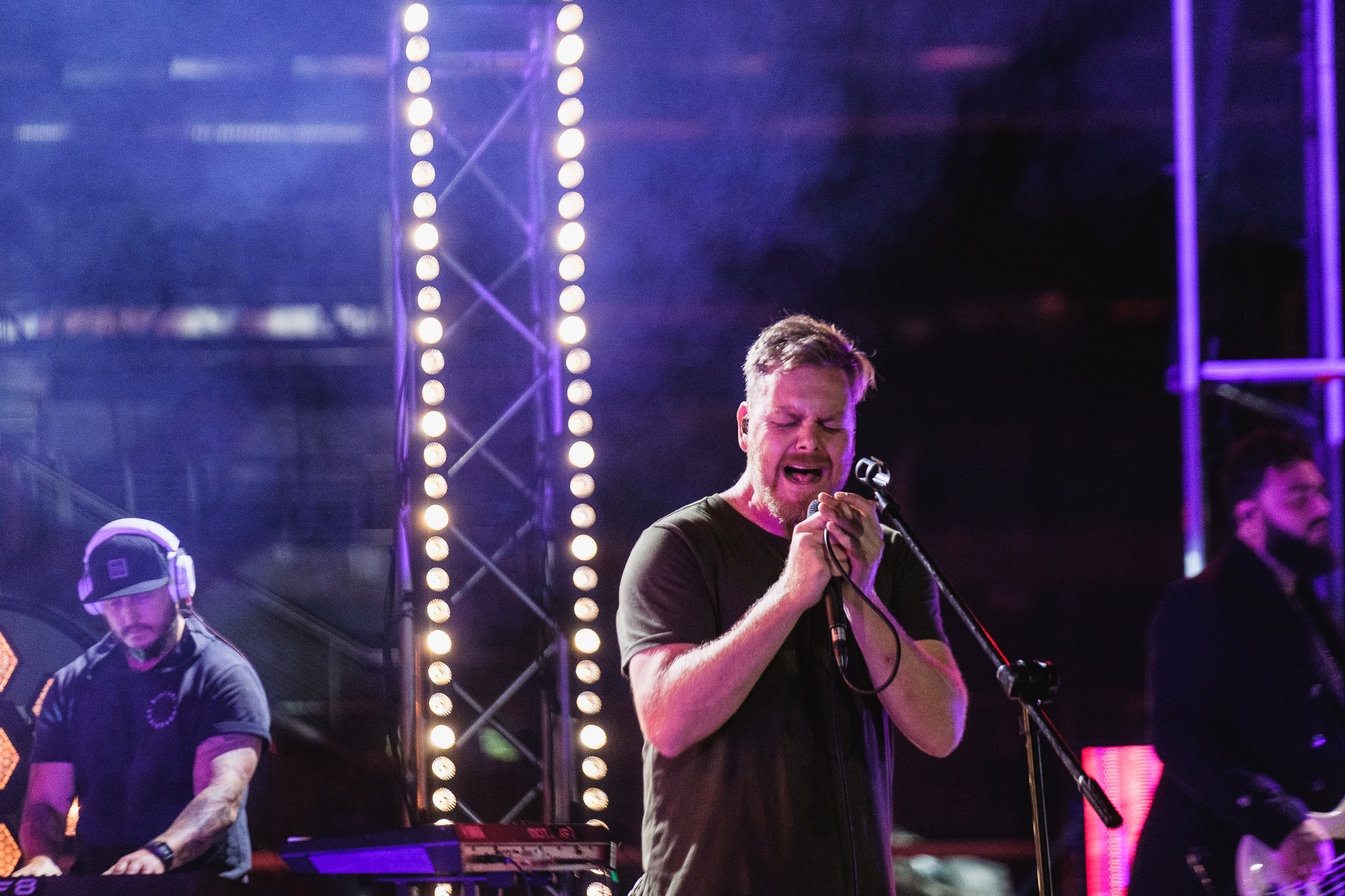 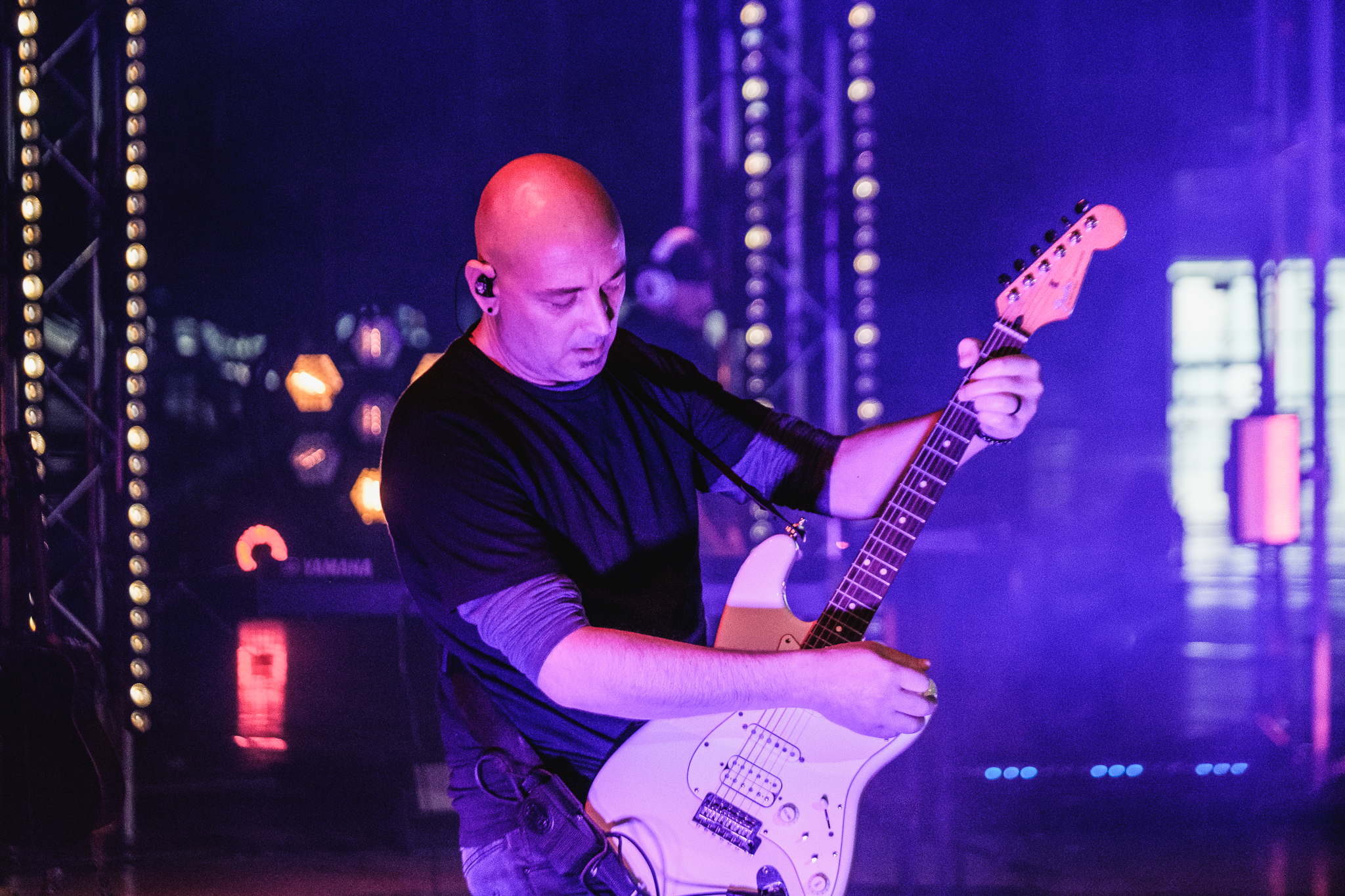 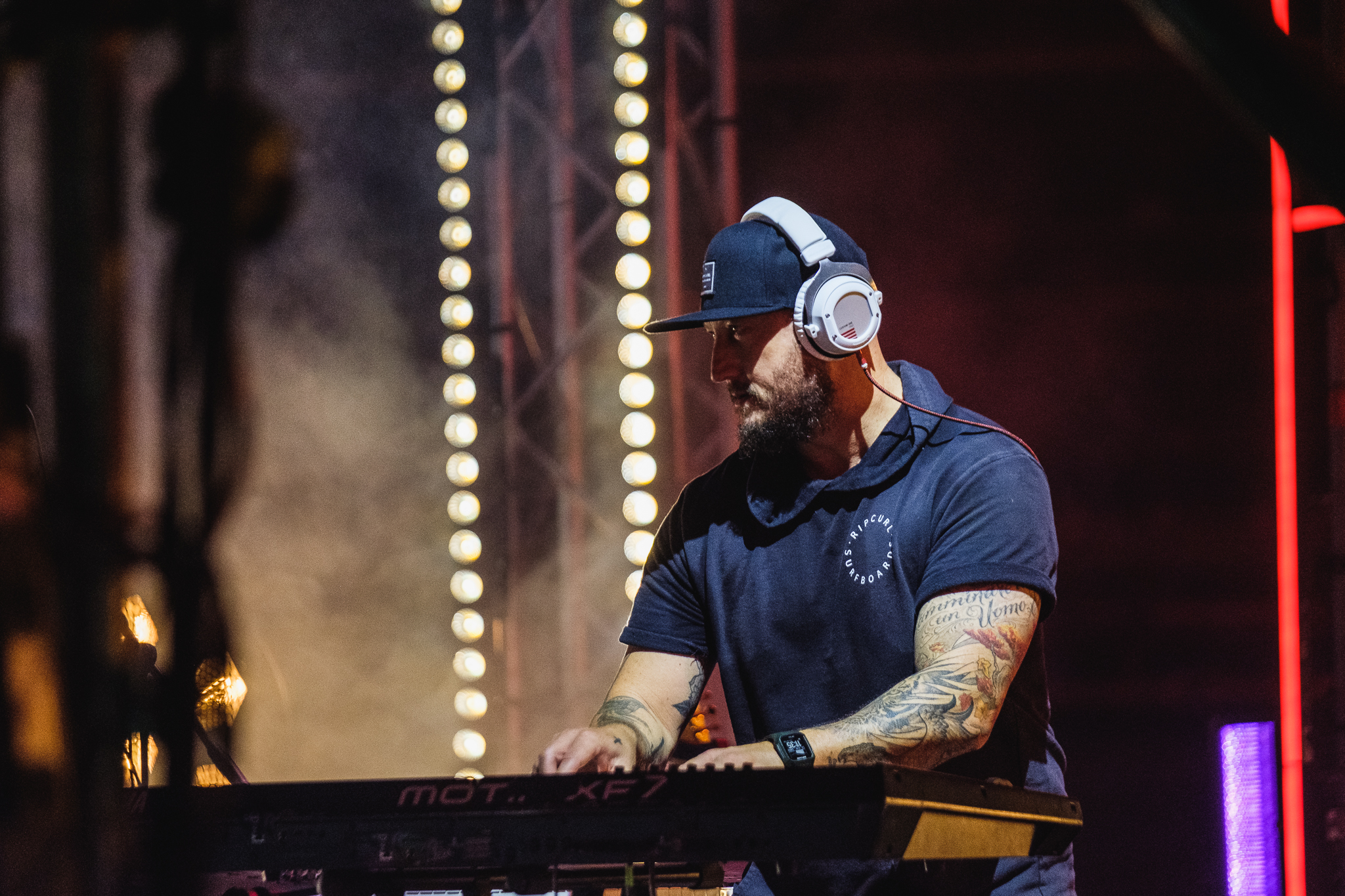 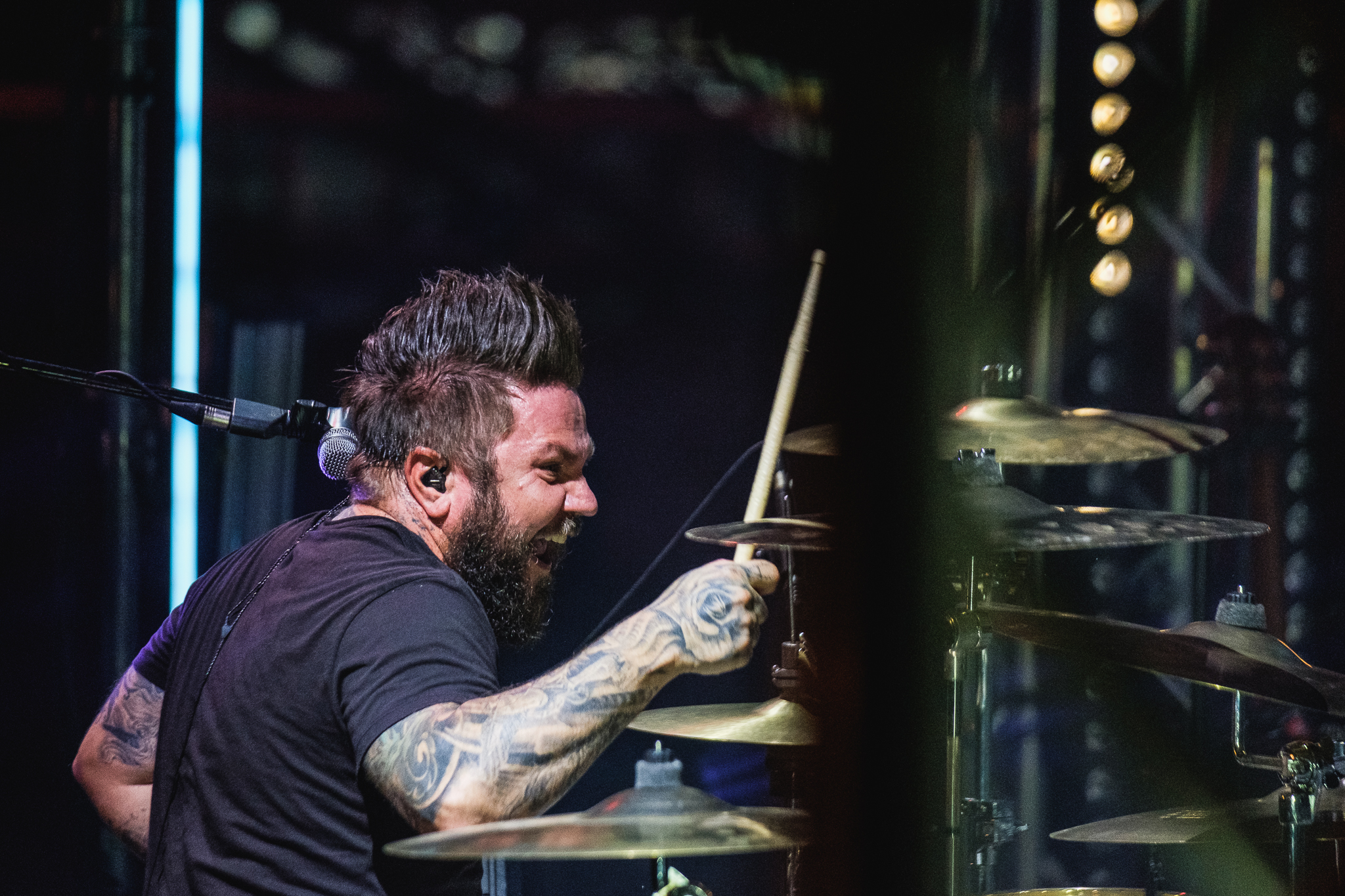 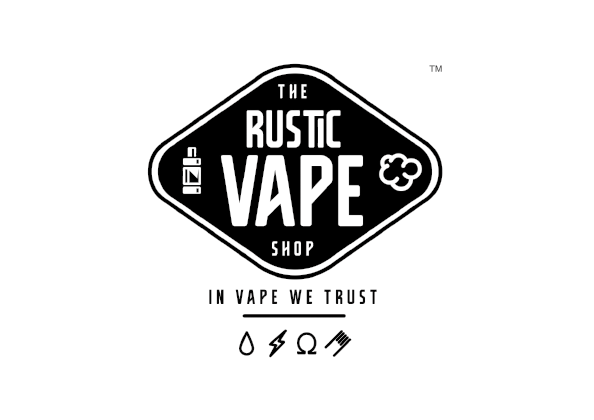 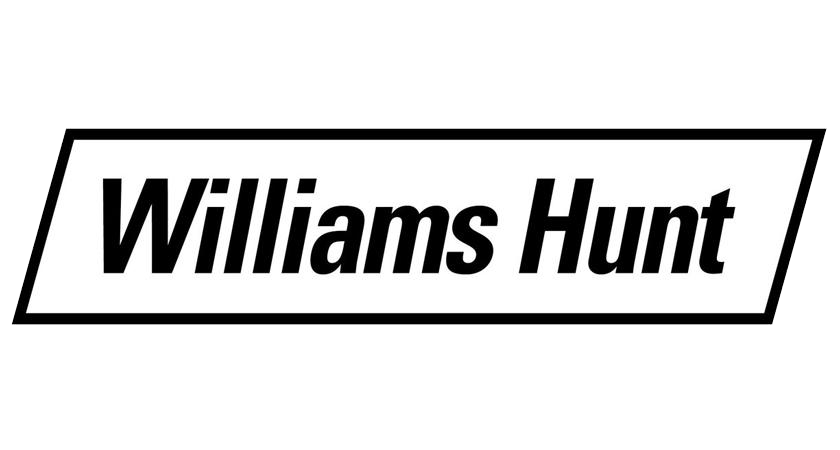 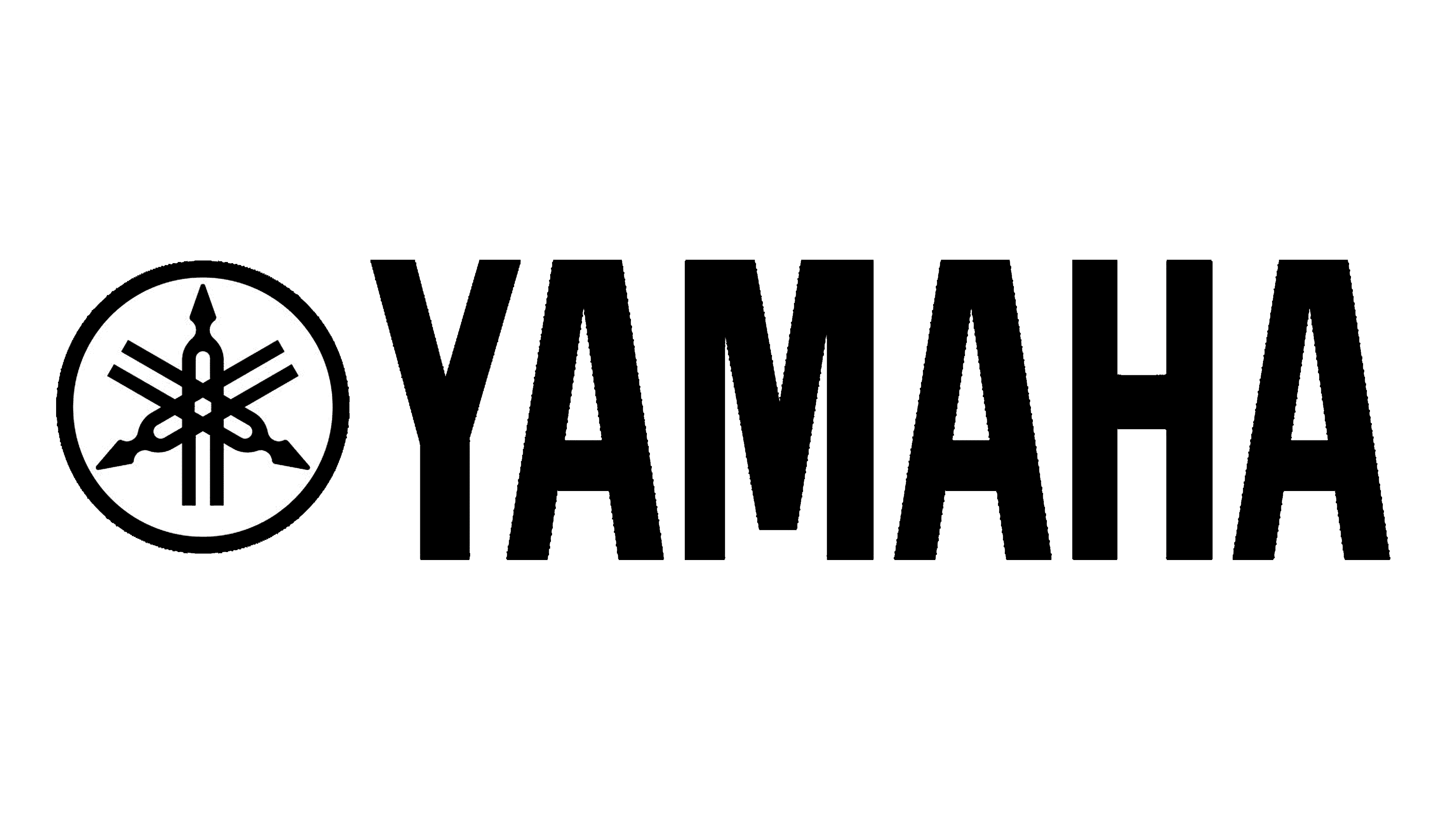