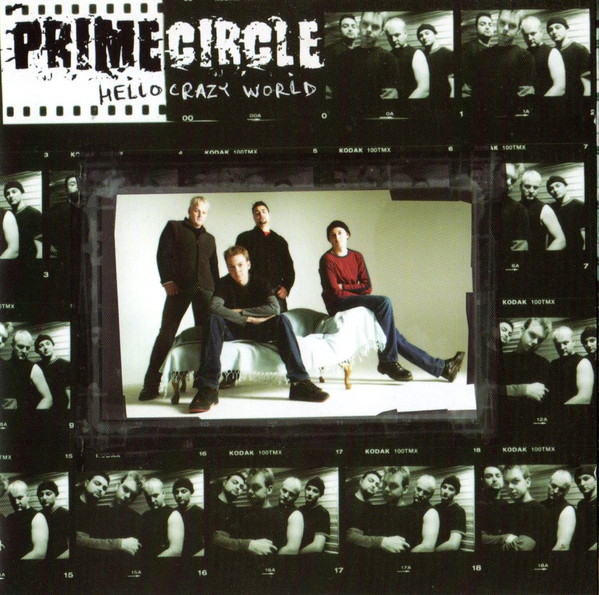 Hello Crazy World... because it was my first one! I was 19 then and at 36, I still love it and listen to it often!

Love every song on the album!

World is the debut album of South African rock band Prime Circle, an award-winning band that originated in Johannesburg.

The record reached platinum figures in South Africa and was released via David Gresham Records. The 2002 album spawned the single “Hello, followed by “Same Goes For You”, “As Long As I Am Here” and “Let Me Go”.

In 2003, the Deluxe version of some editions of the album were accompanied by a bonus disc which featured acoustic versions of four tracks and one additional track, entitled “Daydreamer (What Are You On)”.