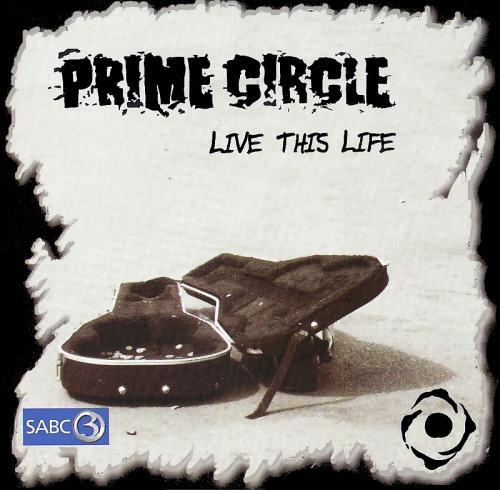 The record was released via David Gresham Records, achieving Gold status, and securing the band recognition as one of the biggest selling South African acts in that year.

Following the release of Live This Life in 2005, Prime Circle performed at the 46664 Nelson Mandela concert, and toured their native country supporting alternative rock band Live on the South African leg of their Birds of Prey world tour.

In 2006, Prime Circle played alongside Metallica, Collective Soul, Simple Plan, Good Charlotte and Seether and others on national music festivals.